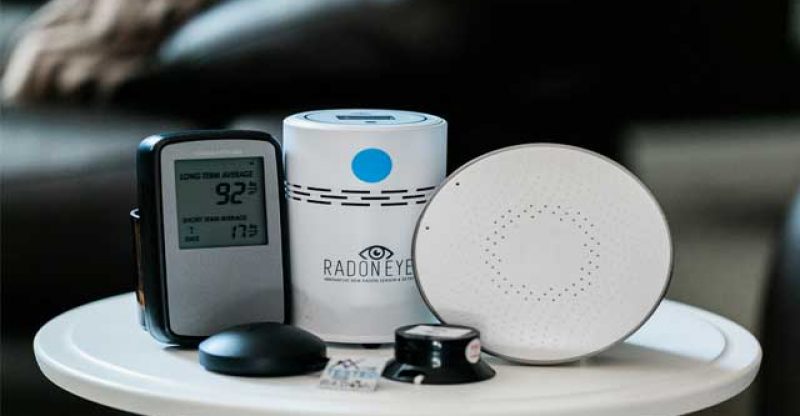 Most people ask can “air purifiers can remove odor”?

Yes, in a nutshell, but it isn’t that simple. All air purifiers were not made equal, but certain kinds of filter media are quite effective at eliminating odors while others do not.

Air purifiers are frequently used in houses to sterilize and filter airborne pollutants. Dust, pet allergies, and airborne infections are examples of particles, but what about smells?

Common Types of Smell or Odor in Homes?

Within a home, odors can be generated by a variety of factors. The following are among the most typical sources of foul odors in your home:

Currently, 68% per cent of the US population has at least one pet. We all love our pets; however, a difficulty is that we rarely love their odors in the same way. Animals continually stink, no matter how often we clean or bathe them. People who stay indoors with their dogs every day would suffer from bad organic odors, particularly dog odors.

Pet smells could be as unpleasant as pet hair and allergies in our homes, and they can cause plenty of problems for you. For those who suffer from allergies, this odor would be a complete nightmare. If you want anything to help you absorb odors from your pets, their bedding, food bowls then you should look for an air purifier.

Unfortunately, the great meal you prepared may finish up hanging in your kitchen and house for far too long. Aromatic molecules, small dust substances to which our nostrils are particularly sensitive, are essential for the intense smells you identify with pungent foods.

As bacon is cooking in a pan, it produces a distinct smell. As it curdles, it emits reactive organic chemicals and hydrocarbon such as the pyroligneous acids present in hickory wood. All of which are too minute and impossible to extract from the air by typical HEPA filters.

The worst-case situation is when I forget to take out the trash. The foul odors would then remain for hours once I am able to dispose of the waste bag. It is because waste includes a wide range of items, including food, chemical compounds, or even your pet’s feces, that disintegrate quickly, releasing gases into the atmosphere that emit highly powerful odors.

Smoke, which would be composed of particle material and gaseous contaminants, is indeed an odorous nuisance and exceedingly hazardous to inhale. Because ordinary air filters cannot completely remove smoke from the air, maintaining the appropriate precautions to safeguard the house from smoke is vital. Furthermore, whereas some air purification equipment can remove smoke from the air, it must not be used in place of direct measures to prevent smoke at its origin.

Can Air Purifiers Remove Odor? Everything you will Need to Know

Air purifiers function by cycling the air in a space with a fan that eliminates odors. Then, using an Activated Carbon filter will capture the chemicals that cause odors. Carbon is a permeable and absorbent element that may trap smells and airborne pollutants.

Yes, as soon as your air purifier contains an active carbon filter, it will eliminate unpleasant aromas, odors, and gases from your home. Activated carbon is a frequently used substance for odor removal, and you can even purchase bags of it to place throughout your home.

While the True HEPA filter does not absorb odors like the Activated Carbon filter, it will assist catch even the smallest particles of impurities that cause odors. Using both of these filters together will improve the quality of your air. Unfortunately, such filters are only found in high-end air purifiers.

Will a HEPA Filter Remove Smells?

While HEPA (high-efficiency particulates air) filters are meant to eliminate large particles, they do not eliminate odors, chemicals, gases, or volatile organic compounds (VOCs). As a result, they are mostly useless against smells. To make matters worse, HEPA filters may operate as a source of musty, foul smells. When impurities like bacteria and mold become captured on HEPA filters, they could proliferate with times if the filters were not changed, which can lead to an increase in unpleasant odors.

How to Avoid Bad Smells/Odors in your Home

Of course, even the greatest air purifier may struggle to entirely remove smells without that little help. Here are some fast techniques you could try for eliminating scents with help of them from your home.

While poor air quality can definitely generate nasty odors, the flooring can sometimes house a lot greater toxins and odors than we do.

Regular vacuuming and cleaning services could maintain the home odor away, particularly if you have a big family or pets in the house.

Try to promote good airflow when possible. This could be opening a window after cooking dinner or simply switching on a fan. Ventilation improves airflow by keeping particles moving. This will increase the effectiveness of your air purifier while also dispersing any unpleasant odors.

Kitchens and bathrooms are among such places where things may rapidly go wrong. Keeping these areas clean might help you get a good start on making your home smell better.

4. Observe and Check the Filters of the Air Purifier

Whether they are active carbon filters or HEPA filters, monitoring these filters and replacing them as needed could help your air purifier work properly.

If you’re trying to get rid of unpleasant smells, toxic gases, or nasty fumes within your home, don’t spray air fresheners in the air; this will simply enhance the indoor air quality problem. Rather, utilize an air purifier to keep the home’s air pure and healthful. Your nose will appreciate it! 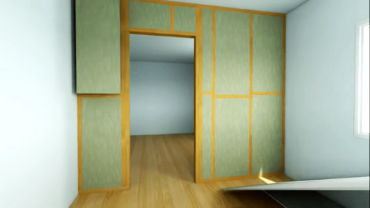